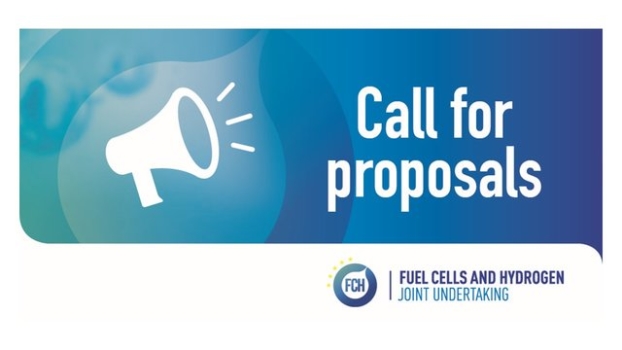 Details of the funding opportunities for fuel cells and hydrogen technologies will be revealed today by the Fuel Cells and Hydrogen Joint Undertaking (FCH JU) during its Info Day in Brussels.

The FCH JU is a public-private partnership aiming at facilitating the deployment of fuel cells and hydrogen technologies in Europe.

Under the leadership of Executive Director Bart Biebuyck, a strong emphasis on cooperation with cities and regions has led to the creation of the European Hydrogen Valleys partnership with around 40 European regions.

During today’s FCH JU Info Day, further information about the organisation’s recent 2020 Call for Proposal and details of the funding opportunities for fuel cells and hydrogen technologies will be announced.

Registration for the event is now closed, having reached the maximum capacity for the event in recent weeks, however interested parties can follow the event online at https://fch.webex.com/join/BFCH2JU

The event’s agenda includes an introduction to the FCH JU and the day ahead, as well as all of the various funding areas (transport, energy for example) and the rules of engagement in such opportunities, from financial and legal aspects to communication and dissemination.