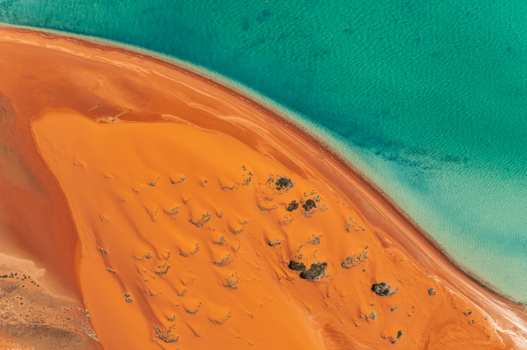 As well as being the smallest and flattest continent in the world, Oceania has also historically been known for its tropical coral formations. However, as the world strives to achieve net zero, it is today being recognised for its blossoming hydrogen economy – and the export opportunities that will come within it.

With Australia and New Zealand both investigating the most appropriate applications and transition pathway for hydrogen within their energy systems and economies, the countries are making huge efforts to best utilise their existing natural, social, cultural, human and financial resources.

The Australian and New Zealand governments have each already set the foundations for such a move. In November 2019, the Australian Hydrogen Strategy was released, after months of planning. At the time of release, it was said that Australia had the resources, and the experience, to take advantage of increasing global momentum for clean hydrogen and make it the next energy export.

Similarly in New Zealand, the government in September 2019 released a green paper, titled A vision for hydrogen in New Zealand, as part of its goal to reach 100% renewable electricity by 2036 and to transition to a clean, green and carbon neutral economy by 2050. A hydrogen strategy, however, is yet to be released.