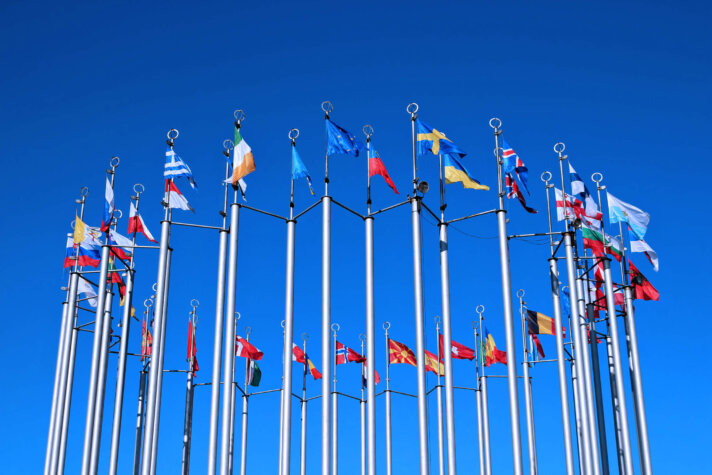 A week of events dedicated to the essential role of hydrogen in reaching the European Union’s (EU) commitment to achieve carbon neutrality by 2050 is just days away.

The European Commission’s high ambitions on hydrogen as a key priority to achieve the European Green Deal and Europe’s clean energy transition will be reflected in the first ever European Hydrogen Week, along with the message from the Clean Hydrogen Alliance that all actors, public and private, at European, national and regional level, must work together across the entire value chain to build a dynamic hydrogen ecosystem in Europe.

Held from Monday (23rd Nov) to Friday (27th Nov) and organised by the Fuel Cells and Hydrogen Joint Undertaking (FCH JU), the week will include the European Hydrogen Forum, a policy conference under the German Presidency and the FCH JU Awards.

H2 View will be celebrating the week with an exclusive series of five interviews with members of the European hydrogen community: 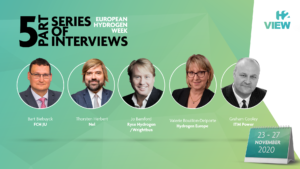 H2 View will also be reporting live from a number of events during the week. Stay tuned for our coverage!