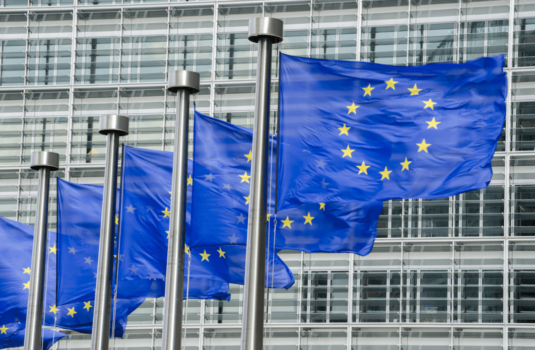 The first-ever European Hydrogen Week, organised by the Fuel Cells and Hydrogen Joint Undertaking (FCH JU), will take place next month from 23rd to 27th November.

Comprising a week of digital events, the FCH JU Programme Review Days (PRD) on 23rd and 24th November will kick-start the week.

Following the tradition of the past ten years, the two-day event will provide an excellent visibility platform for more than 100 projects currently ongoing under FCH JU.

Projects will present their progress, obtain feedback and exchange ideas on technological developments in the sector.

Sessions will discuss the scaling-up of electrolysers, hydrogen in transport, sectoral integration, hydrogen in the energy grid, market uptake and standardisation.

Next, on 25th November, representatives from the FCH JU and National Organisation Hydrogen and Fuel Cell Technology (NOW) will discuss regional best-practice approaches to build up a hydrogen economy as well as in the context of international cooperation, to ensure the overall transition to a climate neutral Europe.

PrioritHy: How hydrogen can bring recovery, growth and jobs for Europe has been jointly organised by NOW and FCH JU, with the support of the European Commission and the German Federal Ministry of Transport and Digital Infrastructure.

Ending the week will be the European Hydrogen Forum on 26th and 27th November, jointly organised by the European Commission and FCH JU.

The high-level conference will feature a keynote speech by the European Commission’s Executive Vice-President for the European Green Deal Frans Timmermans, many panel discussions, battlefield talks and virtual cocktails for participants under the theme Kick-starting the EU hydrogen industry to achieve the EU climate goals.

In addition, market opportunities of hydrogen technologies in its entire value chain ranging from production, distribution, application relating to the mobility, industry, energy and residential sector, will be explored in six roundtables headed by CEOs of world-leading companies.

Together with EU policy makers, industry and the research community we will discuss the role of green hydrogen as a key enabler in achieving Europe’s clean energy transition.

On the second day of the Forum, companies will have the opportunity to present their most innovative hydrogen projects and pitch them to a wide audience, as well as participate in matchmaking activities to meet project partners from all over Europe!

How a dedicated hydrogen infrastructure can be created