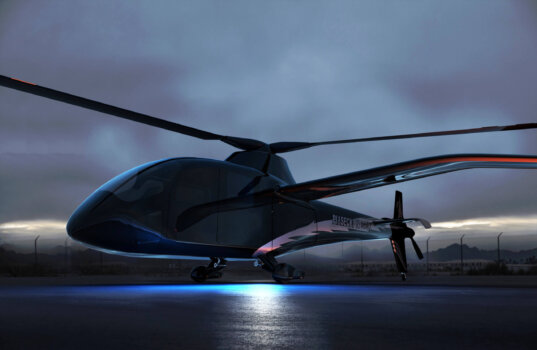 First glimpse at a hydrogen-powered helicopter

HyPoint and Piasecki Aircraft Corporation (PiAC) on Tuesday (August 24) shared the first glimpse of what their hydrogen-powered helicopter could look like – and the two firms say it could be in the skies by 2025.

Once developed, Piasecki will gain exclusive license to the technology created as part of the partnership and HyPoint will maintain ownership of its underlying hydrogen fuel cell technology.