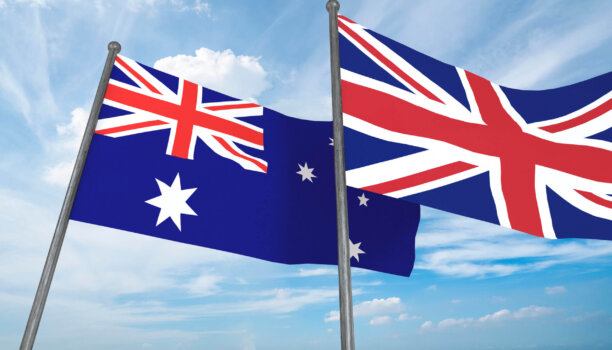 Fortescue Future Industries is set to become the UK’s largest supplier of green hydrogen, having inked a multi-billion-pound deal with JCB and Ryze Hydrogen that will see the Australian firm’s hydrogen production grow to 15 million tonnes annually by 2030 and 50 million tonnes in the next decade.

On the eve of COP26, which in now fully underway in Glasgow, UK, the partnership agreed that JCB and Ryze will purchase 10% of Fortescue’s green hydrogen, which will most be produced outside of the UK.

Further to this, the companies have also agreed that an extended offtake agreement will also be evaluated to provide green hydrogen to the European market. They have also said that additional collaboration opportunities will be explored.

Commenting on the deal, Dr Andrew Forrest, Chairman of Fortescue Future Industries, said, “This landmark, first of its kind partnership will help the UK to achieve Net Zero, particularly in the hard to electrify sectors.