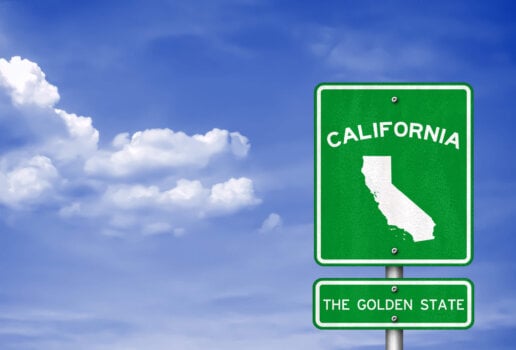 With 45 retail hydrogen stations open in California today, the sunshine state’s hydrogen highway is set to expand by a further four stations.

The multi-year grant means the stations will be funded in batches over the next five years (2020-2025) with Iwatani to develop 14 in its first batch.