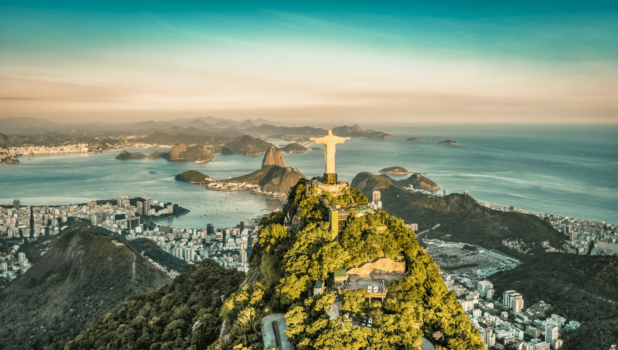 Four reasons hydrogen has to happen in South America

Many would agree that South America’s hydrogen economy is in its early days, when compared to other parts of the globe such as California, US and Germany, Europe. Whilst many are now waking up to the reality that hydrogen is going to play a key role in a worldwide energy transition, H2 View dives into four reasons why hydrogen has to happen in South America as the region looks to move away from fossil fuels.

South America, and particularly countries such as Chile, Brazil and Columbia, are highly recognised for having vast amounts of renewable energy, particularly when it comes to solar, wind and hydro. With such resources, brings opportunity – and a big one at that! Now, whilst H2 View will explore how these abundant resources can be utilised for green hydrogen production, it goes without saying that some of the South American regions have already started to make the most out of what it has been blessed with.