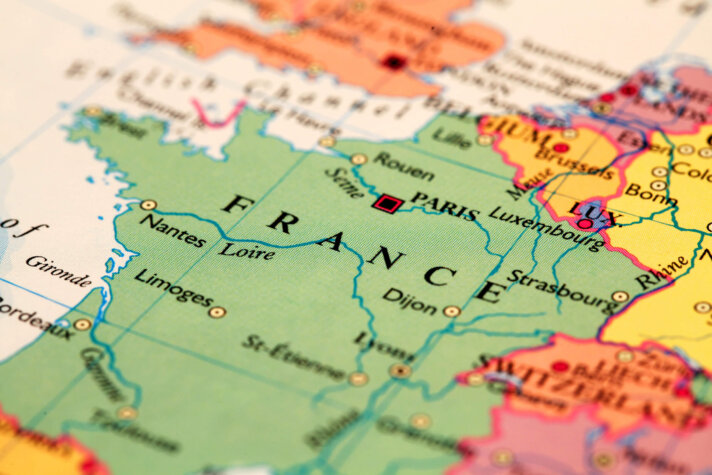 France has set its sights on becoming the worldwide leader for hydrogen by 2030 with French President Emmanuel Macron outlining his intention with a new €30bn ($34.67bn) investment plan to support industrial champions and innovation.

According to Reuters, the intention has been outlined in a speech made today (Oct 12) in which hydrogen is seen as a key resource for the future with the investment aimed at fostering industrial champions and innovation in new energies.

In revealing such a vast sum of investment, which hydrogen will benefit from, it could provide a boost to the nations hydrogen prowess with company’s recognising the government’s plan to be at the forefront of the hydrogen market.

As well as hydrogen, small nuclear reactors will also be built which could be used as another means to produce hydrogen.

The investment, dubbed France 2030, will put the nation at the front of the hydrogen ecosystem as it looks to capitalise on the growing opportunities in this sector.

You can find the original article here.