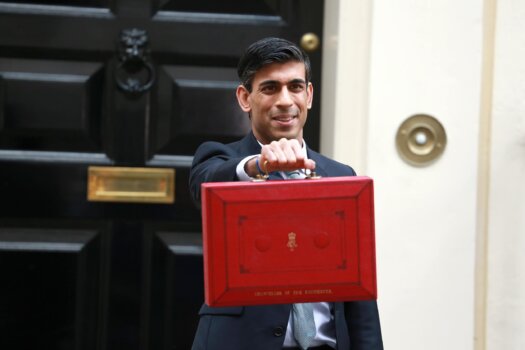 Plans to create a world-first, landmark scheme that demonstrates the UK’s global leadership in hydrogen technology have been given the go-ahead by Rishi Sunak, Chancellor of the Exchequer.

The Chancellor yesterday (3rd March) confirmed Freeport as one of eight that will receive support when he made his budget speech.

Whilst other selected Freeport projects are without a doubt great projects, Freeport East also boasts another major opportunity in the form of hydrogen, something which has been welcomed with open arms from many industry veterans.

Boasting what JCB heir Jo Bamford thinks could be the most significant hydrogen project in the world, Freeport east will include the development of a green hydrogen hub, the hydrogen produced from which would be used to power port equipment.