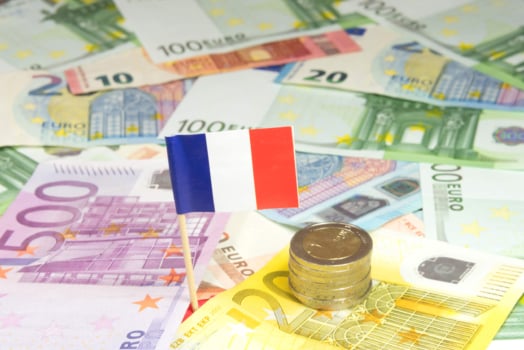 The French Government yesterday revealed its €100bn recovery plan to Build the France of 2030, through which hydrogen technologies will play a key role.

€2bn will be dedicated to hydrogen technologies through the “France Relance” plan, a roadmap for the economic and social overhaul of the country which will help the fight back from coronavirus.

Three top priorities were set out in the plan: Ecology, Competitiveness and Cohesion.

Under the Ecology segment lies a Green Technologies sector, where the French Government detailed exactly how the country plans to develop a green hydrogen sector in order to position itself at the forefront of renewable and low-carbon hydrogen production technologies.