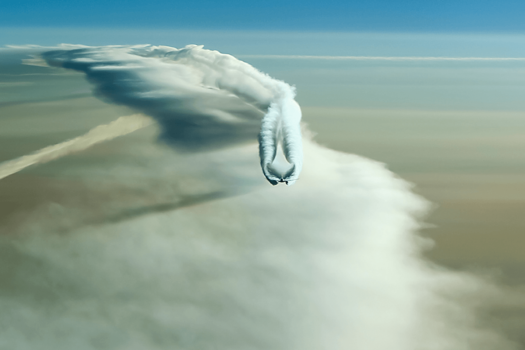 From Australia to Oslo – hydrogen flying high on the agenda

National hydrogen strategies around the world have been emerging rapidly since Australia’s National Hydrogen Strategy was published November 2019.

Australia threw the stone in the pond, and the ripples are growing to become a tidal wave of change around the world. Hydrogen is flying to the top of the political agenda.

In Europe, Norway (hydrogenstrategi) and Germany (Wasserstoffstrategie) both confirmed their hydrogen strategies in June. And within Germany, the Bavarian Federal State took a bold lead to announce their hydrogen strategy a fortnight before the national document was passed as law through the German parliament.

On 26th of May, the EU DG ENERGY also announced the roadmap that will lead to the production of An EU Hydrogen Strategy. Kadri Simson, from Estonia, the new Commissioner for Energy, will be able to use that hydrogen strategy as a component of the European Green Deal Investment Plan to catalyse, harmonise and scale up hydrogen’s role in the energy transition across the EU.