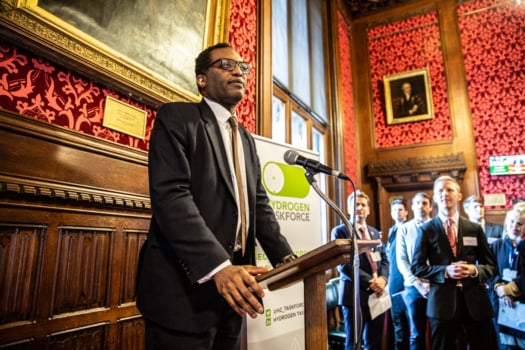 Full speed ahead for the Hydrogen Taskforce

A new cross-industry coalition was unveiled earlier this year aiming to secure a step-change in investment for hydrogen in the UK, across its many applications, in a bid to make the UK a world leader in the applications and services of hydrogen.

Formerly launched in Parliament at the beginning of March, the Taskforce marked its launch with the publication of a report on The Role of Hydrogen in Delivering Net Zero, which outlined a series of policy recommendations for industry and government to work towards over the next five months.