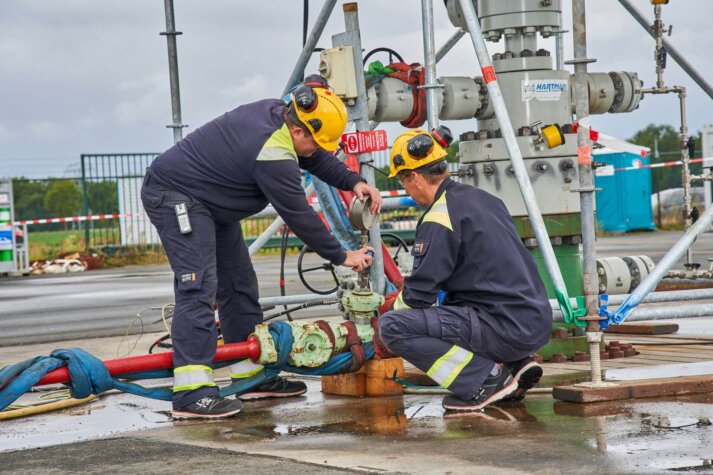 Gasunie is accelerating development of salt cavern storage with the successful completion of injecting hydrogen into subsurface storage.

Based in the Netherlands, Gasunie is hoping that the first of its salt cavern storage could be fully operational by 2026 with the clean energy carrier seen as a key aspect of decarbonising various industries.

By creating large-scale hydrogen storage, it allows the systems to cope with the imbalance between supply and demand for energy.

Hydrogen had been injected into a borehole at Zuidwending with the pressure gradually increased to more than 200 bar.

In addition to this, materials and components required for gas storage had also been assessed for the suitability for use in hydrogen storage.

With the current tests expected to take between four to six weeks, further demonstrations will be conducted from November to Spring 2022.

Should the follow up process be successful, a final decision is expected next year to implement large-scale hydrogen storage in salt caverns at the site with the first expected to be operational by 2026 and with a growth potential to four storage caverns by 2030.

By introducing four new salt caverns, the fully operational capacity volume that could support the Dutch ambition of 3 to 4GW of green hydrogen from renewable electricity by 2030.