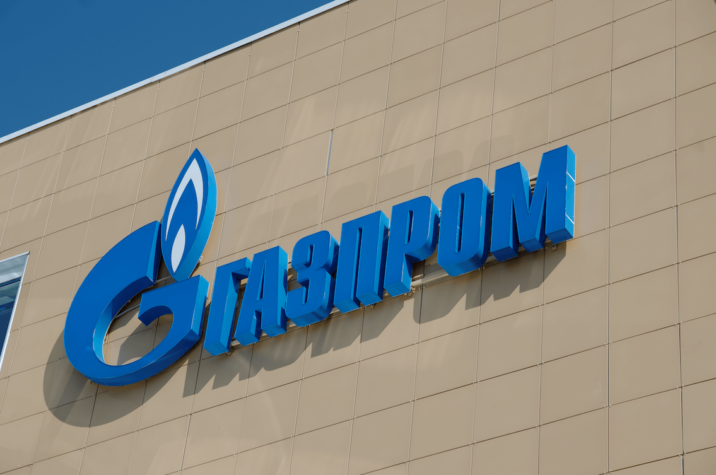 Currently, Gazprom said its facilities produce more than 350,000 tonnes of hydrogen by various technologies, which is then used to derive different products from it, and the company is looking to grow its hydrogen production.

Hydrogen is recognised as an essential area for the implementation of national low-carbon development strategies around the world.

However, hydrogen is a secondary energy source – additional energy is required to produce it – which makes it costly.

Most of the current foreign projects announced in this field are funded by state subsidies and reliefs, and Gazprom said there is “no common global market of ‘energy’ hydrogen today”.

“It is important for Gazprom to accumulate its own technological competencies in the field of hydrogen energy through the use of the unique properties of natural gas, i.e. eco-friendliness and cost efficiency,” Gazprom said in a statement.

The company said is considering several areas for using hydrogen as an energy source including the development of innovative technologies for the utilisation of methane-hydrogen fuel in the company’s production activities.

Another area Gazprom said it is considering is the development of innovative technologies for the production of hydrogen from methane with zero СО2 emissions, along with hydrogen transportation methods, inter alia, for the purpose of export.

“The large-scale implementation of such technologies will create additional demand for natural gas as a feedstock for hydrogen production,” Gazprom said.