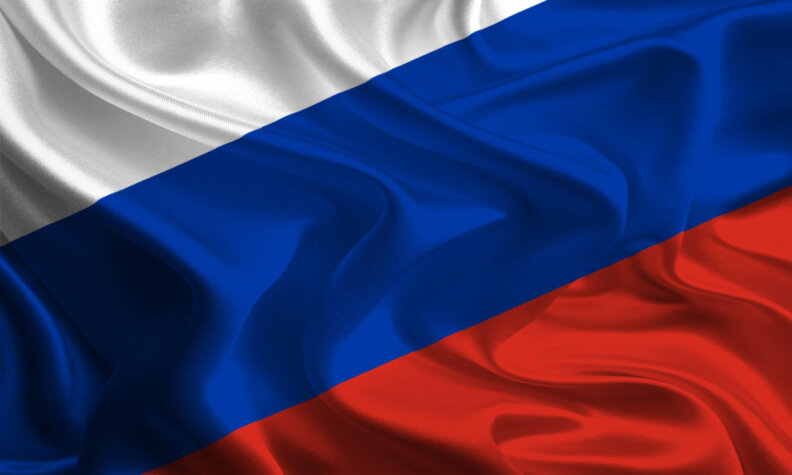 Gazprom, a Russian majority state-owned multinational energy corporation, on Friday (18th March) reviewed hydrogen production and utilisation, as well as the export of hydrogen and methane-hydrogen mixtures within the existing gas infrastructure, at its Management Committee meeting.

Significantly, Gazprom said in a statement that it is important for the company to accumulate its own technological competencies in the field of hydrogen energy through the use of the unique properties of natural gas in regard to eco-friendliness and cost efficiency.

The company noted that many counties view hydrogen as an area essential for the implementation of national low-carbon development strategies.

Because of this, Gazprom said it is considering several areas for using hydrogen as an energy source including the development of innovative technologies for utilisation of methane-hydrogen fuel.

The large-scale implementation of such technologies will create additional demand for natural gas as a feedstock for hydrogen production.

In the statement, it says that hydrogen is viewed as a secondary energy source and most of the current foreign projects announced in this field are funded by state subsidies and reliefs, and there is no general global market of “energy” hydrogen today.

Despite this, Gazprom’s facilities produce in excess of 350,000 tonnes of hydrogen by various technologies, this is then used to derive different products from it.

The issue of hydrogen production and utilisation, as well as export of hydrogen and methane-hydrogen mixtures with the use of the existing gas infrastructure, will be submitted for consideration by the Gazprom Board of Directors.

NOVATEK and Uniper to explore hydrogen opportunities in Russia