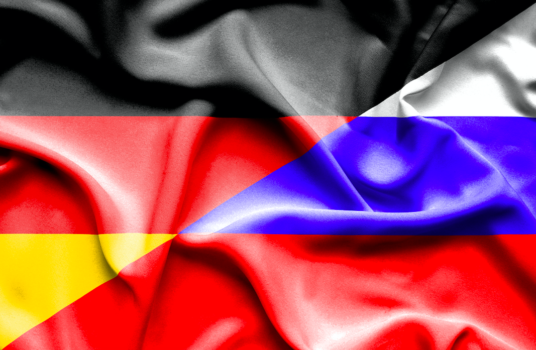 German and Russian businesses, government representatives and researchers want to cooperate more closely in the field of hydrogen technology, the German-Russian Raw Materials Forum (DRRF) announced after a meeting at the end of August.

The aim is to intensify bilateral cooperation on the subject of hydrogen on an economic and scientific level, and to network existing activities and competencies.

Members of the Federal Ministry for Economic Affairs and Energy (BMWi) and representatives of the Russian Energy Ministry also took part in the meeting, including Deputy Russian Energy Minister Pawel Sorokin and Thorsten Herdan, Department Head of Energy Policy – Heat and Efficiency in the BMWi.

“I am firmly convinced that a joint Russian-German development of the hydrogen economy offers a great opportunity for both countries, but also for Europe and worldwide,” said Klaus Töpfer, DRRF spokesman.

“Germany was, is and will be dependent on energy imports, and hydrogen will play a central role in energy and climate policy.”

“Russia has enormous potential in the hydrogen sector and the country has a great deal of experience in the production and use of hydrogen. Both countries are linked by an energy partnership steeped in tradition.”

“It is all the more important to use the existing trust in the interests of the science-based development of an international hydrogen economy.”

“Together with Russia we are convinced that extremely important questions still require a technical solution.”

Thorsten Herdan added, “We are very much in favour of setting up such a working group with German and Russian representatives from business and science.”

“It is a wonderful example of how companies and scientific institutions not only rely on politics, but also take the reins of trade into their own hands.”

“In particular, to promote the energy carrier hydrogen in a targeted manner, these impulses and international cooperation are needed.”