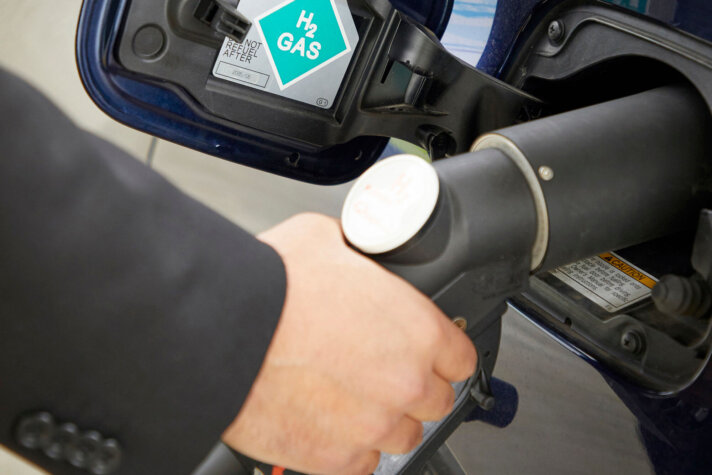 Germany’s 92nd hydrogen refuelling station is open for business, moving the country closer to its goal of having 100 stations by the middle of 2021.

This latest station has been opened today (30th March) by Total, Air Liquide, Linde and H2 Mobility Deutschland, and is located in Saarbrücken.

Read more: Achieving the goal of 100 hydrogen stations in Germany by 2021

The Saarbrücken station is located directly on the A620 and will be an important location factor for hydrogen mobility in the future, not only for the city of Saarbrücken and Saarland but also for hydrogen centres in Rhine-Ruhr, Frankfurt and Stuttgart.

Hydrogen in Germany is measured in kilograms (kg) with 1kg – enough for a journey of about 100km – currently costing €9.50 ($11.15), showcasing why many countries are turning to the zero-emission fuel source as an alternative to petrol and diesel vehicles.

Since hydrogen can be generated by electrolysis from water with renewable electricity, it is considered to be the central link between the energy and transport transition and features heavily in the German Governments national hydrogen strategy.

Total said it is constructing its next hydrogen filling station in Freiburg which will further contribute to the country’s hydrogen infrastructure.