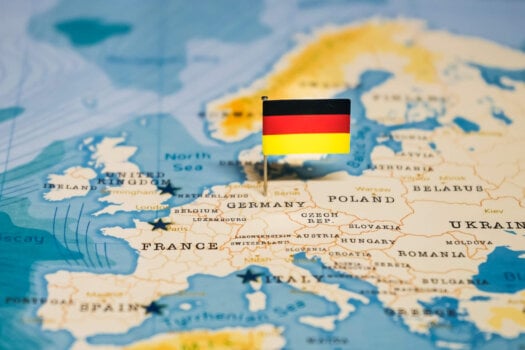 Germany is set to significantly boost its renewable energy sector by supporting innovative technologies to reduce the nation’s climate footprint with hydrogen identified as a key resource in achieving this.

This is according to Robert Habeck, German Minister for Economic Affairs and Climate Action, today (Jan 11), with Germany set to become a central hub for hydrogen innovation and production with the European country preparing to radically scale up its hydrogen sector.

The statement came from a press conference in Berlin, Germany, in which Habeck claimed that Germany would fall short of its carbon emissions targets in 2022 and 2023 and will immediately look to accelerate low-carbon technologies.