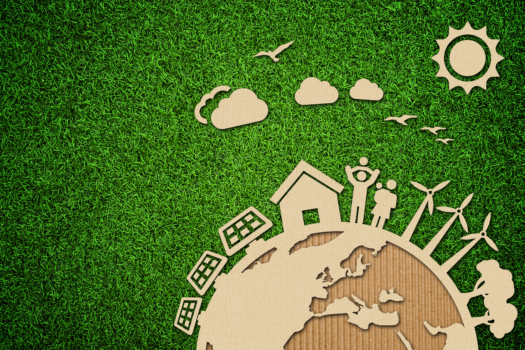 In parallel, the European Commission’s goal is to rise the share of hydrogen in Europe’s energy mix from 2% to 14% by 2050, to support the emission reduction target of 55% by 2030 (announced on 16th September).

This underscores how critical new technologies will be to sustain Europe’s green transition.

To support those policies, the Joint European Disruptive Initiative (JEDI), the European Darpa, is launching the JEDI Green Hydrogen GrandChallenge.

The GrandChallenge aims to make major scientific and technological breakthroughs, in order to lead to faster market adoption of hydrogen.

Private or public organisations that aim for massive impact in the hydrogen/energy space are encouraged to join the tender for which JEDI will select one or several strategic partners in the next eight weeks.

Hydrogen is crucial to achieve the decarbonisation of human activities.

But for its large-scale deployment, green hydrogen and its derivatives (ammonia, synthetic fuels…) need to be cost- competitive with alternative options in terms of production, transportation and end-use.

This is currently far from being the case due to three main drawbacks:

Public support and subsidies will support the development of hydrogen, but focused and bold research and innovation efforts are needed for breaking current technological bottlenecks.

The JEDI Green Hydrogen GrandChallenge will be focused on four main topics:

These Challenges and their precise metrics for success will be individually detailed in the next weeks.