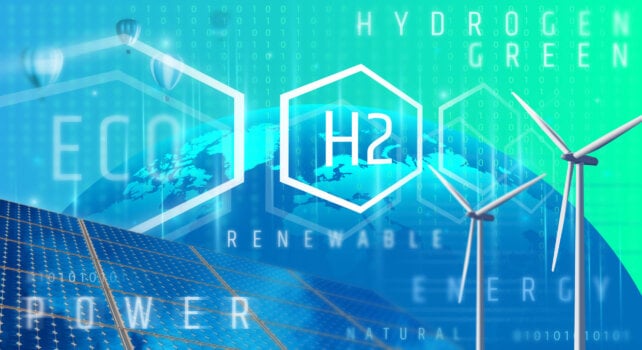 Green Hydrogen Visions for the West Conference: An exciting time for hydrogen and fuel cells

Discussions around the US Department of Energy’s (DOE’s) efforts in the hydrogen and fuel cell sector today continued at the virtual Green Hydrogen Visions for the West Conference.

Sunita Satyapal, Director of Hydrogen and Fuel Cell Technologies Office at DOE, told attendees, “This is such an exciting time for hydrogen and fuel cells.”

“We’ve passed one gigawatt in terms of global shipments, we’re seeing so much growth for electrolysers, the number of hydrogen-powered vehicles has doubled in just one year and we’re almost at 500 stations.”

Following on from Daniel Simmons’ talk during day one of the two-day event, Satyapal detailed the department’s Integrated Hydrogen Program, as well as its [email protected] efforts.