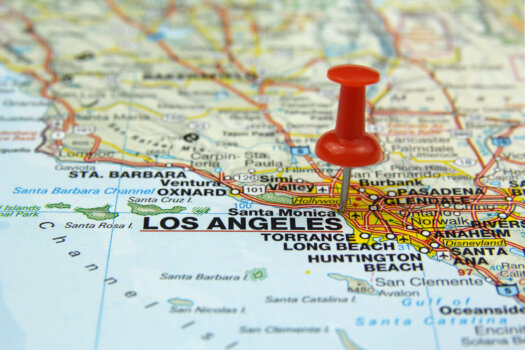 Los Angeles Department of Water and Power’s (LADWP’s) transition from coal to natural gas and hydrogen was in focus today at the virtual Green Hydrogen Visions for the West Conference, in a talk by Martin Adams, General Manager and Chief Engineer at LADWP.

“Coal had saved us in the 80’s but now we’re looking to do something that is different and cleaner,” he told the audience. “The plan was to convert to a natural gas plant, however, during the course of that, we looked at what would be next, and that’s where the idea of hydrogen came in.”

“The talk around hydrogen back then was that we hoped it would work. But we’ve really changed how we’re looking at that now, and it’s not just that we hope it will work, but we’re counting on it to work and are doing everything we can to leverage this great opportunity.”

All of these efforts come under the departments Intermountain Power Project (IPP). The transition will start in 2025, to replace the coal-fired units at IPP, when the turbines will be commercially guaranteed capable of using a fuel mix of 30% hydrogen and 70% natural gas fuel.