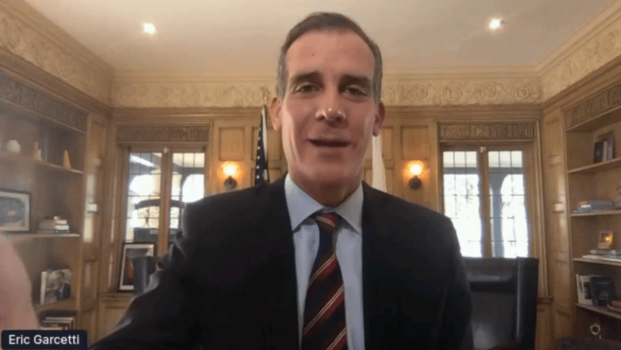 Los Angeles’ Mayor Eric Garcetti today declared the city open for business as a laboratory for green hydrogen technologies, as he addressed the Green Hydrogen Visions for the West Virtual Conference.

Garcetti unveiled in April 2019 Los Angeles’ Green New Deal, which sets aggressive goals for the city’ sustainable future, tackles the climate emergency with accelerated targets, strengthens its economy and sets Los Angeles on course to be carbon neutral by 2050.

Aiming to become the first city in the nation to use renewable hydrogen to produce electricity, Los Angeles isn’t stopping there.

“We’ve invested in a record number of renewables in the largest municipal utility in the US, we have the most energy efficient buildings of any city in the US, we’re well on our way to a 45% reduction in greenhouse gas emissions by 2025, and we’re on track to end coal based electricity in our cities fuel base by that same year,” Garcetti told event attendees.