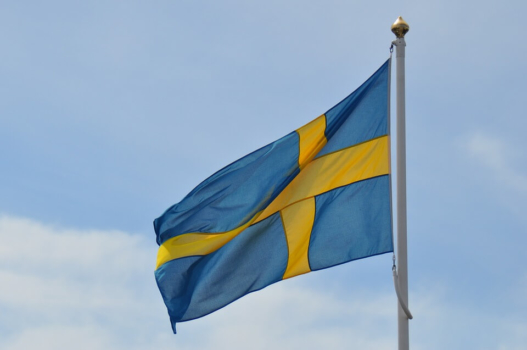 Greener transport in the Nordic region with hydrogen initiative

Statkraft and Everfuel are joining Hyundai, Toyota and Hydrogen Sweden in an EU-supported initiative to explore hydrogen road transport in Sweden.

Initially around 40 different cities and municipalities have expressed an interest in hydrogen-based zero emission transport in Sweden.

The NHC-partners are working with the most promising locations to ensure that there is sufficient demand before taking investment decisions and moving the initiative over to the execution phase.

The total budget will then be €20m and the initiative will be co-financed by the Connecting Europe Facility (CEF).

An increased use of fuel cell electric vehicles has been pointed out by the European Commission as an important step to reach an emission free transport sector.

By using hydrogen in conjunction with fuel cell technology one gets emission-free vehicles with clean water vapor as the only emission.

The hydrogen will cause no greenhouse gas emissions since it will be produced from renewable energy in Scandinavia.