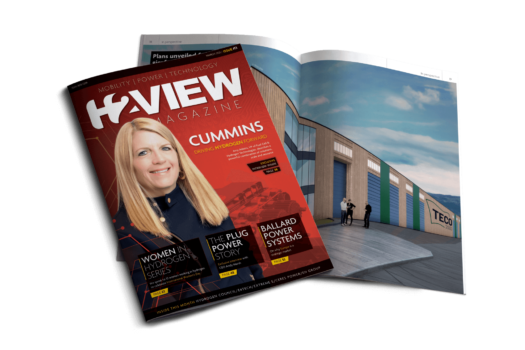 First invented in 1839 by Welsh scientist William Robert Grove, it wouldn’t be for another century that fuel cells were first used commercially, and this was by NASA in its Project Gemini programme in the 1960s. The US space agency’s second human spaceflight programme used fuel cells to generate power for probes, satellites and space capsules.So fuel cells aren’t a new technology, but they haven’t yet gone mainstream. The past 18 months have, however, seen fuel cells gain a significant amount of attention, which could signal we are at a turning point for this technology.