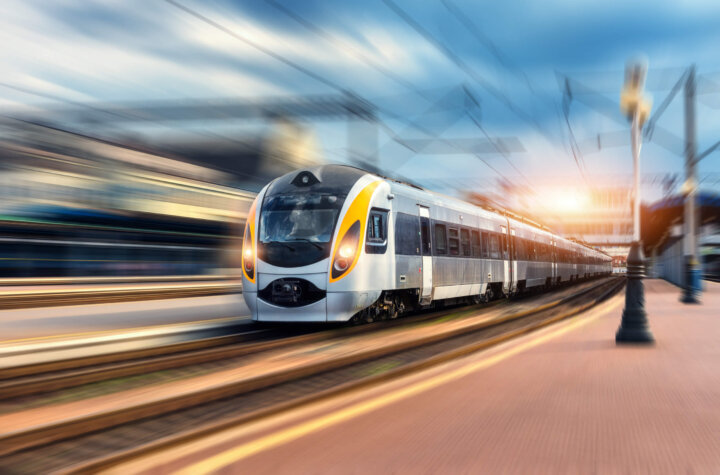 A new consortium, led by Spanish railway vehicle and equipment manufacturer CAF, has been selected by the FCH JU to benefit from a €10m grant to help develop a hydrogen-powered train.

Negations for the €10m grant are currently underway, and if successful, could lead to the project kickstarting in January 2021 as part of an effort to integrate hydrogen fuel cell technologies into European railway networks.

Once launched, the four-year project will look and the design and manufacturing of a hydrogen-powered train prototype, as well as all the tests and validation required for approval.

Additonal project members include DLR, Renfe, Toyta Motor Europe, Adif, IP, Centro Nacional de Hidrógeno and Stemmann Technik, who have all started to develop an agreement which identifies each role within the project.