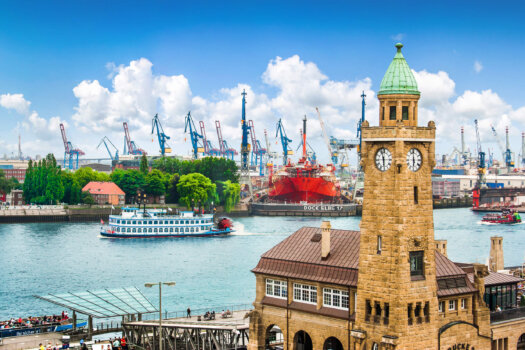 The Hamburg Hydrogen Network has today (26th April) launched to link hydrogen production, distribution and utilisation across a range of applications in the country – and it’s already submitted an application to the EU-wide Important Projects of Common European Interest (IPCEI) funding programme to support such goals.

By formalising the consortium and working together, the group hopes to reduce Hamburg’s current 16 million tonnes of CO2 emissions by more than one million tonnes annually by 2030 through local electrolysis, sea-side imports and connection to the emerging European hydrogen network.

Today’s announcement follows on from plans announced earlier this year for one of the largest electrolyser plants in Europe that will produce green hydrogen from wind and solar power. Anticipated to start producing its first green hydrogen in 2025, the 100MW scalable electrolyser will be built at the Hamburg-Moorburg power plant site in Hamburg, Germany.