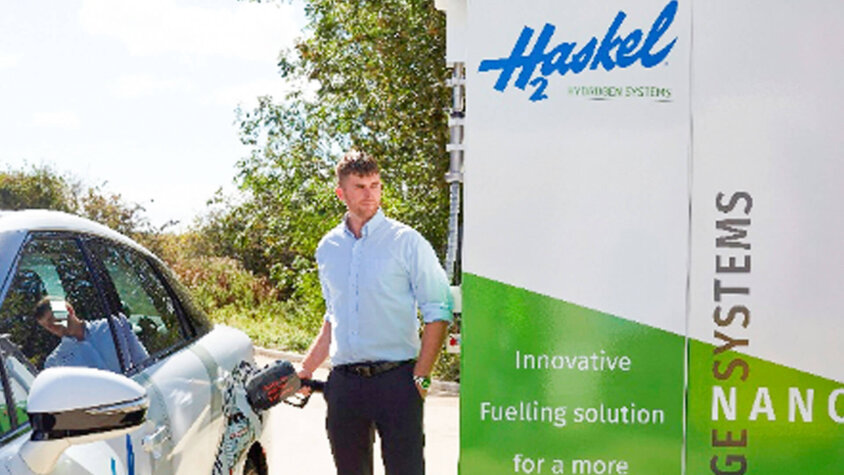 Haskel Hydrogen Systems is set to expand its global business to better serve the hydrogen economy, with support with a significant multimillion dollar investment from its parent company Ingersoll Rand.

Announcing the investment today (30 Sep), Haskel said it is already working to upscale its global hydrogen refuelling centre for excellence in Sunderland, UK and wants to treble the site’s capacity by the end of next year (2022).

Sticking to 2022 goals, Haskel said it will also be the year the company’s second manufacturing facility will come onstream in Rouen, Northern France. With new plant, Haskle will further double its manufacturing capacity.

On the ambitious goals, Stephen Learney, Global Managing Director of Haskel, said, “As the world takes action to reduce emissions and address climate change, hydrogen has an increasingly important role to play in the energy transition.

“We are pleased to announce this investment from Ingersoll Rand, which demonstrates a commitment to further strengthen the development of our hydrogen refuelling business, infrastructure, equipment and people to meet increasing global market demand.

“Building on the success of our range of modular refuelling stations, by collaborating with other Ingersoll Rand businesses and combining our compression expertise we are able to continue to invest in developing our product offering and evolve to meet the needs of the emerging hydrogen market.”

Haskel said it will also use part of the investment to develop larger compression systems capable of driving the next generation of refuelling systems for larger applications or loads.