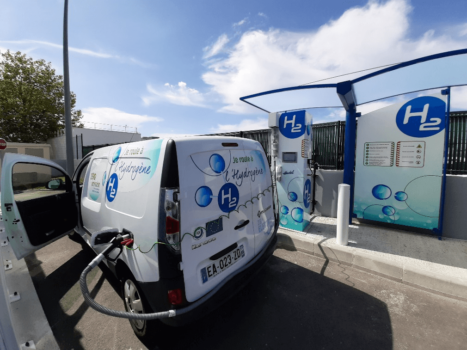 The first decommissioned station was Haskel’s French postal service station located in Luxeuil, one of the company’s earlier hydrogen refuelling stations. The station was recommissioned in Grand Dole, marking the first hydrogen fuel station in the region.

Commenting on the move, Stewart Anderson, Engineering Manager at Haskel Europe, said, “This was a great opportunity to give one of our original hydrogen refuelling stations a new lease on life and, as Haskel is the OEM of the majority of the components within the system, it means we were perfectly positioned to be able to complete this project safely, on schedule and within budget.”