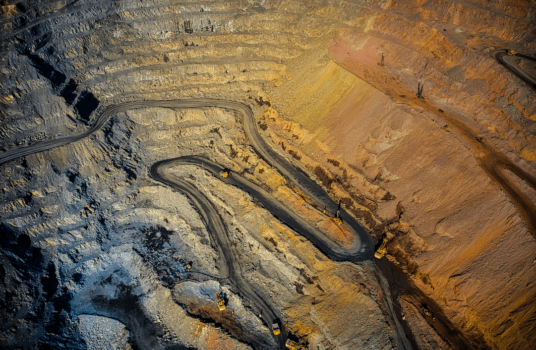 By Joanna Sampson on May 12, 2021
Translate
Feature Exclusive

On its quest to reimagine mining to improve people’s lives, Anglo American is seizing opportunities in the emerging hydrogen economy, and believes hydrogen has a significant and wide-ranging systemic role to play in achieving a low carbon future. Whilst the mining sector today is a significant source of carbon emissions, Anglo American is changing that, and hydrogen is at the centre of its vision. As a provider of many of the essential metals and minerals that are fundamental to the transition to a low carbon economy, the global mining company has a critical role to play in creating a cleaner, greener and more sustainable world.

The Hydrogen Council member sees hydrogen’s potential across many sectors including transport, heat and power, industrial processes and as an energy carrier enabling the development of a renewables-based power generation system. Within its own operations, Anglo American sees the most applicable use case for hydrogen as displacing diesel in its large mine haul trucks. And if you didn’t know already, the company has an exciting world first project being developed around this – more on that later.

“We believe that hydrogen can establish itself as a clean, reliable and transformative energy solution over the next decade,” Julian Soles, Head of Technology Development, Mining & Sustainability at Anglo American, told H2 View. “The technology is sufficiently mature to be deployed at scale, though physical and commercial challenges remain today.

“For hydrogen to become more widely used, governments and policymakers have an important role in supporting the adoption of hydrogen by incentivising demand, establishing the necessary supply chains and continuing to invest in R&D.”