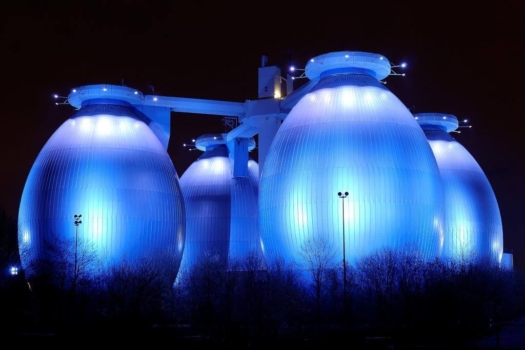 Hydrogen technology development firm Hazer Group today revealed that its Board has approved the final investment decision to proceed with its biogas to green hydrogen production facility, to be located in Western Australia.

The three-year operation at Woodman Point Wastewater Treatment Plant will produce around 100 tonnes of fuel cell-grade hydrogen, capable of use as a low-emission transport fuel, for power generation or in clean industrial applications, and 380 tonnes of graphite each year, with the potential for expansion.

The project scope has been expanded to include a stationary hydrogen fuel cell power generation system, and Hazer’s Board has revised the previously announced CAPEX budget of $16.65m to $17m.