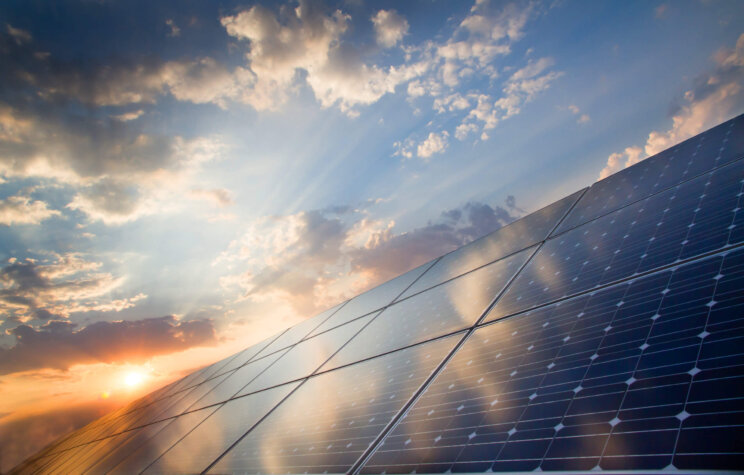 By using both Heliogen and Bloom Energy technology, the companies have revealed today (Nov 16) following a demonstration project that it can produce low-cost green hydrogen for the market.

This could prove pivotal in providing cost-competitive green hydrogen for wider international and domestic markets.

The successful demonstration project conducted is regarded as an important step forward towards replacing fossil-derived fuels with green hydrogen in commercial and industrial applications.

The companies have also said that the integration of Heliogen and Bloom Energy is a significant milestone for the hydrogen economy, as it is expected to unlock a future of economically viable green hydrogen production on par with hydrogen produced from photovoltaic solar generation.

“Following this successful integration of Heliogen’s near-24/7 solar steam generation with the Bloom Electrolyser, we expect that commercial projects will use Heliogen technology to supply their electric power as well, providing 100% of the thermal and electrical energy required to produce green hydrogen.”

Venkat Venkataraman, Executive Vice-President and Chief Technology Officer at Bloom Energy, said, “This integration with Heliogen underscores the value that strategic collaborations and industry-leading innovation can bring to driving change and making positive impacts for our climate.

“With a focus on providing highly efficient and low-cost green hydrogen at scale, we will be a leader in low-cost hydrogen.”