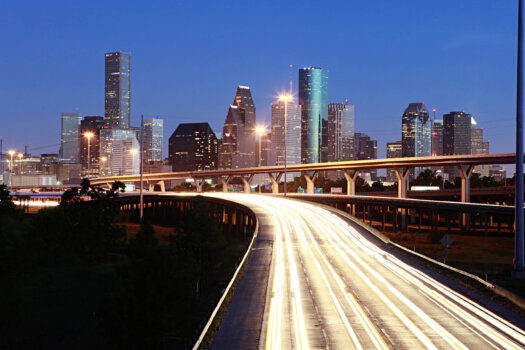 Houston’s potential to be a key hydrogen hub explored

A host of key hydrogen experts discussed the possibility of Houston, US becoming an influential hydrogen hub in North America and the possible challenges it could face in reaching this goal today.

The virtual event, hosted by the Greater Houston Partnership and Center for Houston’s Future today (July 1), revealed a blueprint for a possible hydrogen hub to a panel of regional stakeholders and hydrogen experts.

Brett Perlman, CEO of the Center for Houston’s Future, unveiled the Houston Hydrogen Hub plans highlighting that Houston has all of the parameters to be an influential region for the US hydrogen economy.

The key to this is the renewable energy vectors surrounding Houston in addition to the vast amount of gas pipelines that could be utilised for hydrogen blending, as Scott Doyle, Executive Vice-President of Natural Gas at CenterPoint, suggests is already in its initial stages.