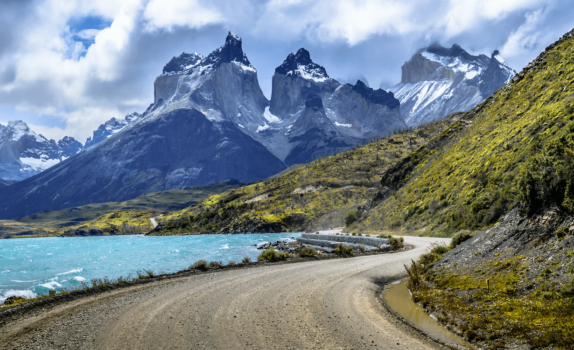 By Maggie Adams on May 12, 2021
Translate
Feature Power

It is estimated that developing countries are responsible for more than half of the world’s greenhouse gas emissions, and this is only set to increase without a swift change to cleaner energy. This staggering statistic gives reason for a focus on green energy like never before, and why hydrogen has rebounded as an optimistic yet realistic solution.

Extensive research into the production of green hydrogen has found that abundant availability of renewable resources and modular nature of electrolysis makes a great match for developing countries as green hydrogen can be produced on any scale, anywhere1. This opens doors to isolated and large communities alike that could potentially generate their own energy, emission free. Green hydrogen could provide an all-encompassing solution for a clean energy vector in developing regions such as South America as many of its countries oversupply from renewable sources could be utilised for its production, such as in Brazil.

Globally, hydrogen’s potential as a fuel source has been a discussion for decades. One major hurdle has always been that the power needed to complete electrolysis is either too costly, or too fossil fuel consuming. The only cost effective and zero-emission solution to make hydrogen a clean energy vector is to utilise power from renewable sources. Today, not many regions are equipped to spare enough power to make this happen, South America, however, certainly is.

In 2014, the Natural Resources Defence Council (NRDC) stated that the production of black carbon in South America directly contributes to glacial melting in Patagonia and the Andes, as well as identifying the transport sector as the highest contributor. From this point, significant focus was placed on the decarbonisation of the transport sector to combat the issue. This was the initiative and encouragement the region needed to develop project ideas and further develop projects already underway, for example, The Fuel Cell Bus Project of 2009 in Brazil.