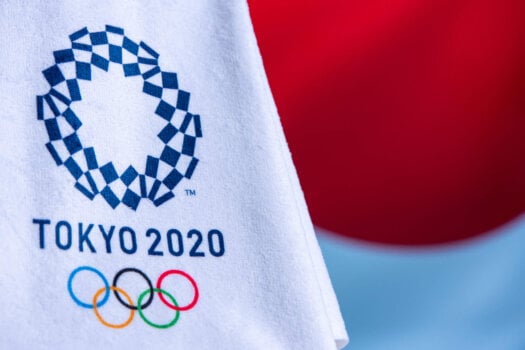 “The 1964 Tokyo Olympics left the Shinkansen high-speed train system as its legacy. The upcoming Olympics will leave a hydrogen society as its legacy.” That’s what then Tokyo Governor Yoichi Masuzoe declared in 2016, and the Tokyo Metropolitan Government (TMG) has been working to make this dream come to fruition ever since.

At the time of writing, we are just weeks away from the Tokyo 2020 Olympics. Scheduled to originally take place in 2020 but postponed due to Covid-19, the Games will take place from July 23 – August 8. It will be the first time that hydrogen will take centre stage at a major sporting event of such magnitude, throwing a spotlight on hydrogen to an audience of billions around the world.

It could be argued that plans to make hydrogen a key focus of the Tokyo Games are part of Japanese Prime Minister Yoshihide Suga’s ambition to make Japan carbon neutral by 2050, with hydrogen being a key focus of this. Already, hydrogen is paving the way to achieve such a goal, with the country constructing various hydrogen projects, such as production plants, and adopting hydrogen-powered modes of transportation, such as buses and cars.

Whatever the key enabler behind this renewable energy source being a focal point of the Games, it is a positive move for a greener world as many look to build back greener from Covid-19 and set the scene for many Olympic Games to come, especially as the Olympics can be quite heavily carbon intense.