With the US hydrogen economy gaining significant traction, Hy Stor Energy, a company pioneering hydrogen production and storage at scale in Mississippi, has joined the Gulf States Renewable and Electrification Industries Association (GSREIA).

This development means that Hy Stor Energy has become the first exclusively renewable hydrogen company to join the GSREIA and thus will now advocate for renewable energy and long-term storage solutions which hydrogen could be a major part of.

Hy Stor Energy is a huge boon to the GSREIA with the company developing a major project in the region dubbed the Mississippi Clean Hydrogen Hub with multiple areas permitted for large-scale hydrogen storage.

Reported by H2 View in 2021, it has already been confirmed that more than 70 million kilogrammes of the green hydrogen will be stored underground in salt caverns and, pending regulatory approvals and equipment availability, the hub’s first phase is planned to enter commercial service by 2025.

Salt Caverns will form a key aspect of the large-scale storage of hydrogen with Claire Behar, Chief Commercial Officer at Hy Stor Energy, exclusively telling H2 View, “Salt caverns are ideal for the hydrogen market because they can provide large-scale, long-duration energy storage that can be dispatched on demand to support grid integration of renewable energy sources.

“This provides a flexible and reliable energy supply that can serve peak demand at times when renewable energy sources cannot.”

The project is also expected to produce 110 million kilograms of green hydrogen annually which will significantly boost the hydrogen economy in the state.

Speaking on joining the GSREIA, Claire Behar said, “Hy Stor Energy is proud to join the leading advocacy group for renewable energy in the Gulf States.

“Our goal is to create long-lasting economic impact and workforce development to our communities, and we look forward to working with GSREIA across the region.” 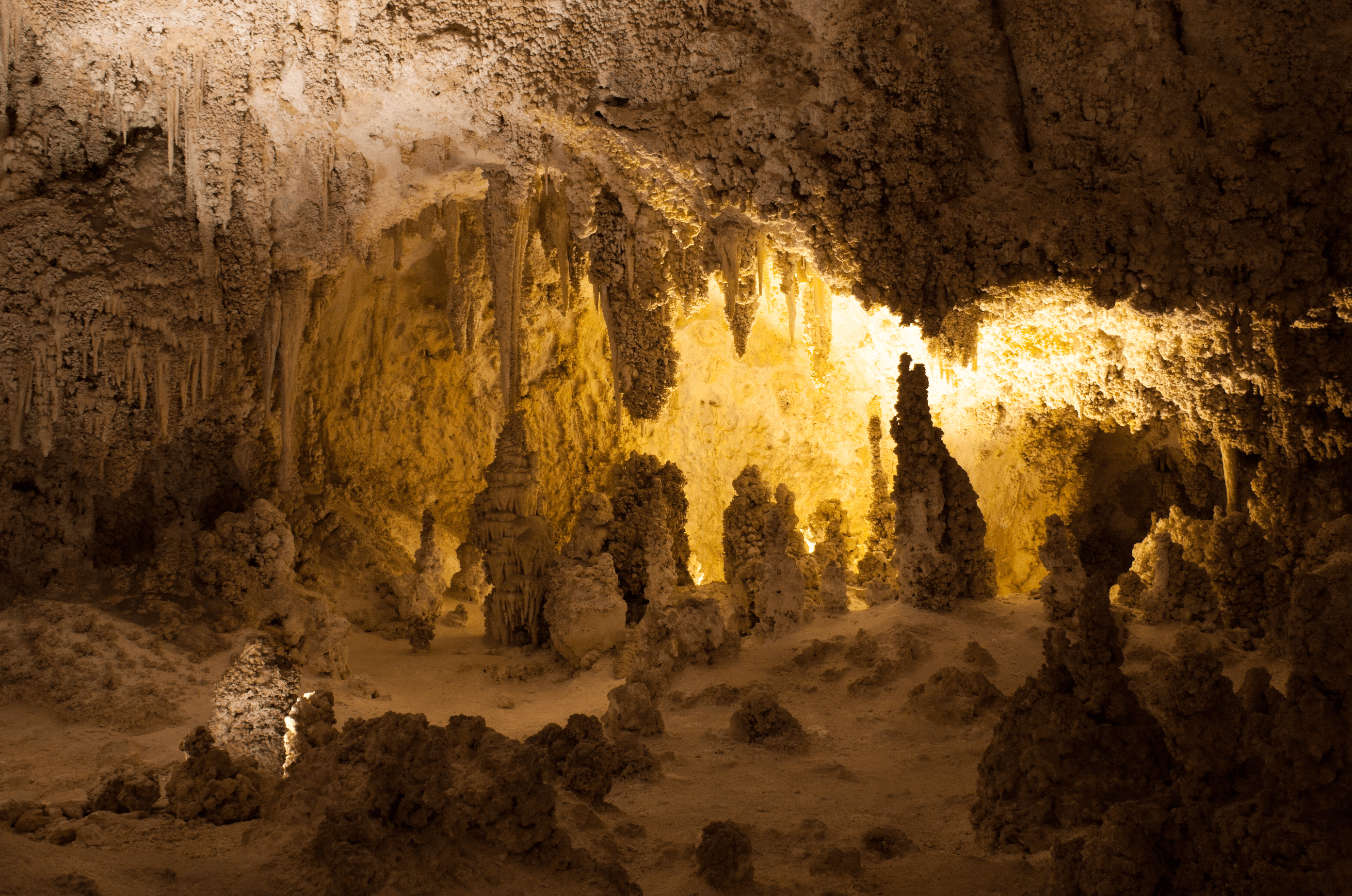 Hydrogen is widely considered as one of the most influential and promising zero-emission technologies capable of supporting global ambitions in reaching net zero emission targets. With renewable energy demand soaring in recent years, and expected to continue, hydrogen could be a crucial clean energy carrier to compliment renewable energy.

With many of the world’s renewable energy coming from intermittent sources, such as wind and solar, energy storage is becoming more and more of a hot topic to ensure that cost-competitive clean energy is available throughout the year.

Hydrogen is widely regarded as a perfect complement to intermittent energy sources, with hydrogen able to produce green electricity at times where demand is high. This allows renewable energy to be readily available for whenever it is needed. Hydrogen could also be produced during periods in which there is an excess of renewable energy. This could then be stored and used at a later date.