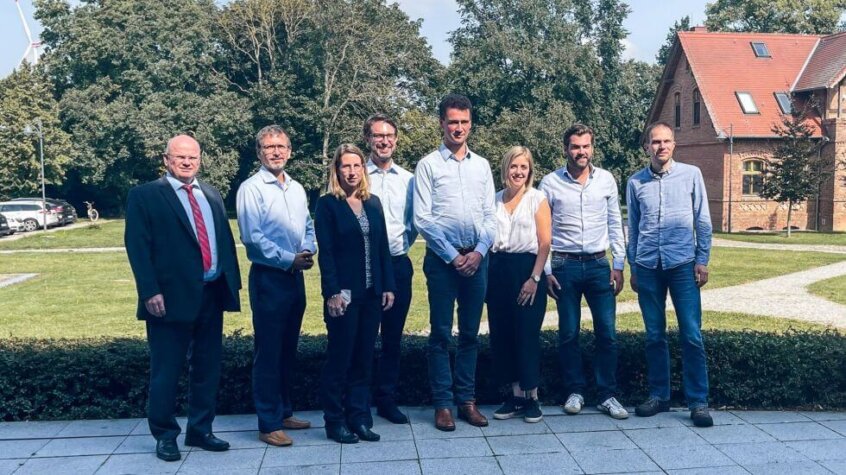 Plans for a new hydrogen centre, featuring a number of electrolyser systems and a hydrogen station, have been unveiled for Prenzlau, Germany.

Renewable energy company Enertrag has joined forces with Sunfire on the project which will be connected to a renewable power plant in Uckermark.

Under the plans, electrolyser systems deployed at the site will have a total capacity of up to 15MW. Sunfire will deliver a 10MW pressured alkaline electrolyser as part of this.

Once operational, the hydrogen station will be supplied with hydrogen produced on-site. As well as suppling the station, produced hydrogen will be used for a variety of sectors in the region.

On the plans, Nils Aldag, CEO of Sunfire, said, “We look forward to cooperate with Enertrag not only as a strong partner for validating our technology, but also as an important new customer.

“The hydrogen centre offers optimal conditions to validate our technological advancements due to the sufficient green electricity available.

“We have been able to prove our pressurised alkaline technology in numerous industrial projects worldwide over the past decades. Our new S+ generation will set entirely new standards.”

Manuela Blaicher, Head of Power-to-X at Enertrag, added, “The cooperation agreement with Sunfire marks another milestone for our hydrogen centre in Prenzlau.

It is important for us to produce green hydrogen from regionally generated, renewable electricity, reducing the power grid load and storing surplus electricity in a smart way.

We are particularly excited about the opportunity to gain more insights about new technologies that will be important for the continuing energy transition.”