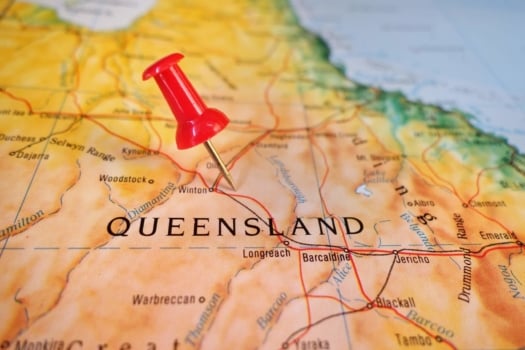 Three “hydrogen industry champions” in Gladstone, Redlands and Townsville will be appointed to help achieve the Palaszczuk Government’s vision for a Queensland hydrogen industry.

“Gladstone, Redlands and Townsville already show great potential for hydrogen, with significant investment already in place in those regions.”

Gladstone and Townsville have already been identified by the private sector as prime locations for renewable hydrogen production and export opportunities, and the Queensland Government’s Redlands Research Facility will host the QUT-led hydrogen pilot plant.

“Our hydrogen champions will work with domestic and international stakeholders, build on existing relationships and projects, and catalyse investment in the state’s hydrogen industry,” Dick said.

“We now have a champion representing Queensland’s hydrogen interests at global, state and local levels.”

Dick said that by 2030 the Hydrogen industry will be worth about $1.7bn in exports annually and generate significant economic benefits for Australia.

“Since releasing the Hydrogen Industry strategy last year we are already seeing this industry grow in Queensland, and we will continue to position our state to be at the forefront of renewable hydrogen production in Australia by 2030,” Dick said.

“Queensland has the land and renewable energy capacity, existing gas pipeline infrastructure and export facilities that make us an ideal location for renewable hydrogen production.”

Renewable hydrogen to be produced in Brisbane