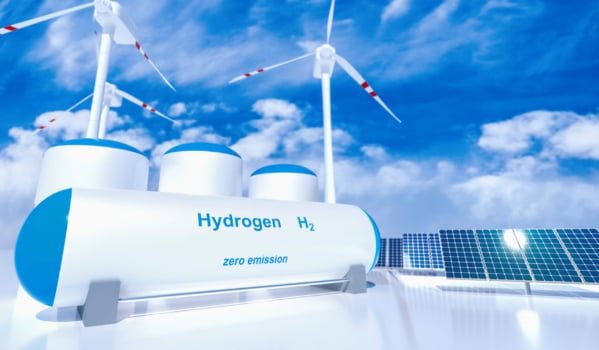 Hydrogen East, a business-led network launched to promote the role of East Anglia as a UK hydrogen cluster, will next week host a webinar to showcase its progress and outline its workplan moving forward.

The webinar will be hosted on 20th October at 11:00-12:30pm (BST) and will feature presentations from guest speakers and the Hydrogen East team.

In a statement, Hydrogen East said the webinar will consist of an overview of its Bacton/SNS 2.0 workstream, including an update on funding agreed in principle from four major stakeholders.

A preview of the mapping work being used to scope the SNS opportunity will also be provided.