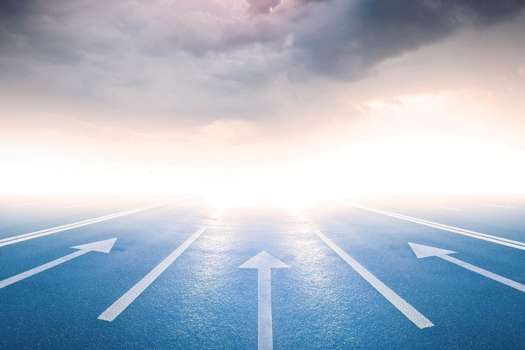 Hydrogen energy – an exciting vision of the future

Turn the clock back a decade, and a very different mindset existed where the idea of a hydrogen economy was concerned. It was certainly a shiny new concept, it promised a bold and brave new world away from the shackles of a fossil fuel-based society. It was a blue-chip dream for a world waking up to its need for green tech systems.

Ten years ago, it felt as though the notion of a hydrogen economy was losing ground to the hybrid engines that were changing the face of the automotive sector. The intent was there, the best efforts of various multinationals was there, and the technology was fast-progressing – but there appeared a lag in wider confidence or conviction.

Today, however, there is conviction and realisation. The time is now for a hydrogen economy which has moved far beyond its original aim or definition, with mobility now allied with power and the whole hydrogen supply chain in driving this forward. There exists a credence and a gravitas now in the hydrogen economy, it’s palpable, and that’s why it has accelerated so far beyond words and wishful thinking.

We’re firmly moving beyond the chicken and egg conundrum that dogged hydrogen mobility for so long. Progress is in evidence. But where is the mass message about this transformation? Where is the hydrogen case being fought and won in the public domain? Part of the problem in the past has been the public perception when it comes to hydrogen as an energy vector. We now need to win over the masses and instil confidence and conviction.