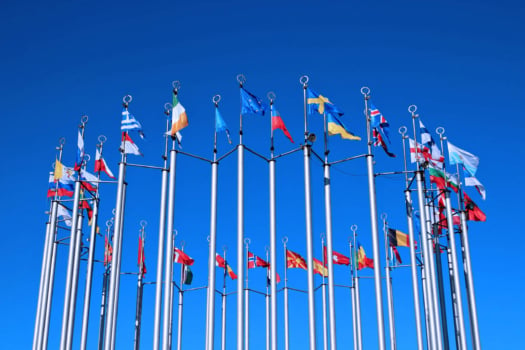 Jorgo Chatzimarkakis will continue to guide Hydrogen Europe in propelling global carbon neutrality by accelerating the hydrogen industry, having today (August 25) been appointed as the association’s new CEO.

No stranger to the Hydrogen Europe, Chatzimarkakis previously served as the associations Secretary General, a role he has held since 2016.

On his new venture, Chatzimarkakis, said, “I feel honoured to have received this responsibility in such crucial and decisive times. As always, the team will work hard with the Hydrogen Europe members to contribute and accelerate the European energy transition where hydrogen, as a hero net zero, can contribute massively.”

Jon André Løkke, President of Hydrogen Europe added, “The Hydrogen Europe Board of Directors is committed to accelerate the operations and the scope of our association and are now formalising the roles and responsibilities across the association including Jorgo as the CEO.