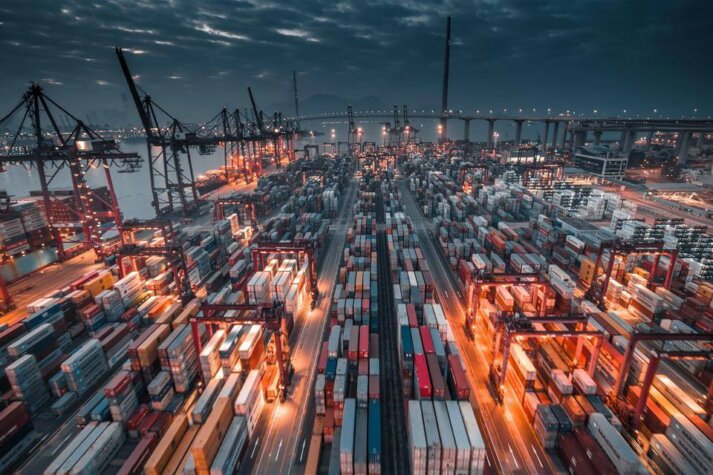 Hydrogen Europe, T&E call on the European Commission to provide further support for hydrogen and ammonia within the FuelEU Maritime initiative

Hydrogen Europe and the T&E have called for dedicated support for green e-fuels, such as hydrogen, within the FuelEU Maritime initiative presenting a joint letter to the European Commission.

Directed at Executive Vice-President Timmermans, Commissioner Valean, Commissioner Simson, and Commissioner Breton, the letter suggests several ‘quick fixes’ that can be made to the draft proposal before its publication.

Read more: T&E says EU needs to ‘wake up’ in new letter to the Commission that calls for the urgent roll-out of hydrogen stations for HGVs in Europe

To give green hydrogen the right push to thrive in the maritime sector, the letter calls on the European Commission to add new measures to its draft proposal.

This includes the adoption of a clear sub-target for green hydrogen-based fuels and/or apply a multiplier of five to make these e-fuels cost-effective.

The two groups suggest that the current goal-based approach will not work alone as it treats all alternative marine fuels equally and ignores the high cost of disparities.

It is outlined in the letter that if the objective of the law is to promote green fuels in shipping, then the regulation should have dedicated incentives for the use of green hydrogen and hydrogen-based fuels such as ammonia.

These are the most sustainable and scalable green fuels.

You can read the letter in full here.