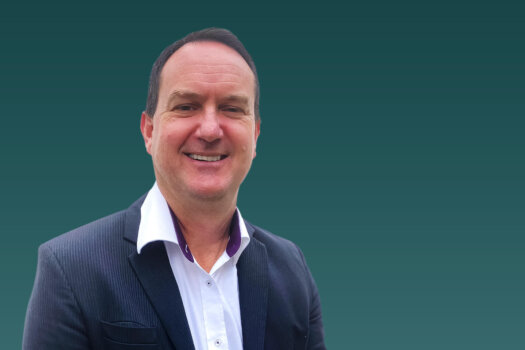 In Oceania, per capita CO2 emissions from transport are more than twice the global average. Freight transport – a particularly carbon-intense activity – rose 28% between 2010 and 2015. Challenging terrain, extreme weather conditions, and long distances make commercial transport with diesel trucks particularly inefficient, and thus provide a key opportunity in transitioning towards zero-emissions. The regions of Oceania must prioritise the transport sector on their path to decarbonisation.

The support for hydrogen as a decarbonisation solution is fortunately already strong, thanks to both governmental and grassroots organisations. In 2019, New Zealand published its Green Paper – A Vision for Hydrogen, which focused on the potential for exporting hydrogen produced from renewable energy sources. Shortly thereafter, Australia’s Department of Industry, Science, Energy, and Resources revealed its National Hydrogen Strategy, announcing the goal to drive hydrogen production and adoption by 2030. Between funding packages, government incentives, and structural changes of government institutions – Western Australia recently created a Minister of Hydrogen position – hydrogen is poised to play a significant role in decarbonizing the region.

Hyzon Motors, a manufacturer of hydrogen fuel cell-powered heavy vehicles, has anticipated this opportunity and has invested significantly in serving this market. I am an example of this focus, having joined the company in late July as Managing Director of the Australia and New Zealand region. Immediately, I was leading a dynamic team already building a strong Hyzon market presence and experiencing the increased demand for zero-emissions vehicles. We are all energised by the pipeline of customers eager to deploy hydrogen-powered fuel cell vehicles in the near-term. While initial vehicles will be imported from European factories, we expect to localize production of key platforms in Australia.