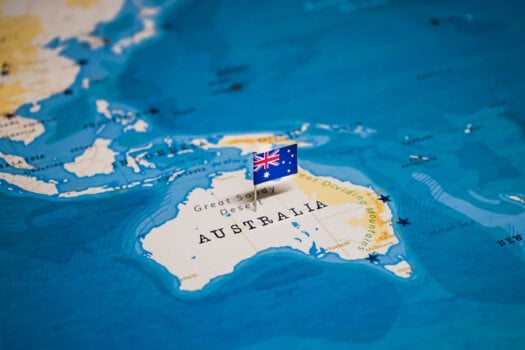 By Molly Burgess on May 26, 2021
Translate
News Technology

A new research mission has today (May 26) been launched by the Commonwealth Scientific and Industrial Research Organisation (CSIRO) to drive down the cost of hydrogen production to under $2 per kilogram and position Australia to lead the world in exporting hydrogen by 2030.

Under the Mission, and over the next five years, more than 100 projects worth $68M have been planned by partners including: Department of Industry, Science, Energy and Resources (DISER), Australian Renewable Energy Agency (ARENA) , Fortescue Metals Group,  Swinburne University, the Victorian Government, the Future Fuels CRC, National Energy Resources Australia (NERA), and the Australian Hydrogen Council, along with collaborators Toyota and Hyundai.

“The goal of this Mission is to support the vision of a clean and competitive hydrogen industry for Australia by delivering research, development and demonstration partnerships which help make Australia’s hydrogen markets a reality,” he said.