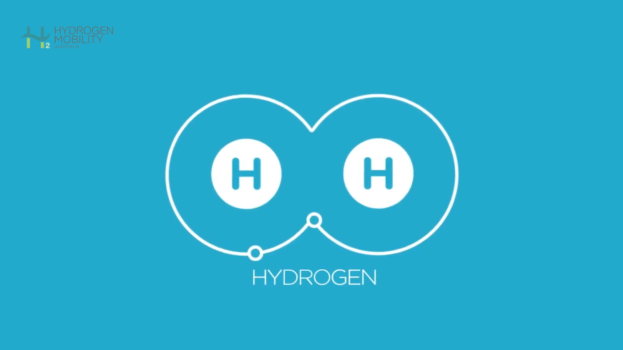 Exciting things are happening in the Australian hydrogen sector with unprecedented momentum building around the opportunity for a hydrogen economy both in the country and around the world.

Worldwide demand for hydrogen is set to increase substantially over the coming decades, driven by Japan’s decision to put imported hydrogen at the heart of its economy, and Australia is positioning itself to lead the world on hydrogen production and exports.

Last year, the country announced it would develop a National Hydrogen Strategy, which will determine a coordinated way forward to maximise Australia’s competitive advantages, including becoming a major global hydrogen player.