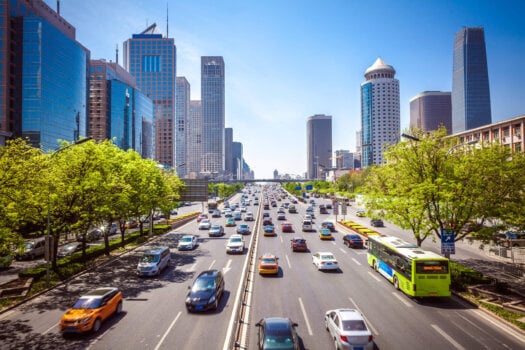 September 2020, during the 75th session of the United Nations General Assembly, the Chinese government proposed: “China aims to peak carbon dioxide emissions by 2030 and strives to achieve carbon neutral by 2060.” “Peak carbon dioxide emissions” and “carbon neutral” were written in the Chinese government’s report for the first time during 2021 National People’s Congress and Chinese People’s Political Consultative Conference. China’s main strategic policies identified green and low-carbon development and the transition path of China’s energy production and consumption, which accelerated more opportunities for hydrogen in transportation, industry and power generation area.

The main development direction of hydrogen in China is to replace the traditional fossil fuels in transportation industry with the clean energy. With many years of development, China has built up comparatively perfect marketing and industry chain foundation of battery electric vehicles (BEVs) and hybrid electric vehicles (HEVs); fuel cell electric vehicles (FCEVs) have been considered as the other main technological path of China’s new energy vehicles. The national policy has basically defined the development principle as “choose hydrogen or electricity for its proper scenario”. In the future, hydrogen will achieve the transition from auxiliary energy supply to main energy supply, forming a trend of complementary development with BEVs.