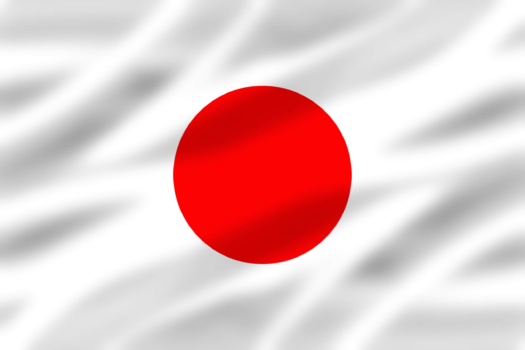 Hydrogen mobility in Japan: Land of the rising hub

When eleven Japanese companies joined forces in 2018 to help accelerate the deployment of hydrogen stations for fuel cell vehicles in Japan, it was a world first.

Japan H2 Mobility (JHyM) created the world’s first framework in which infrastructure developers, automakers and investors collaborated, based on the common belief in the effectiveness of hydrogen and fuel cells for mobility and continued sustainable societal development. JHyM announced plans to establish at least 24 new hydrogen stations this year (2020), an announcement made at the same time as the consortium welcomed Konan Kogyo as its newest member.

Hideki Sugawara, JHyM President, had said, “Aichi Prefecture is a large demand area for fuel cell vehicles, and there is an urgent need to develop a hydrogen station network.”