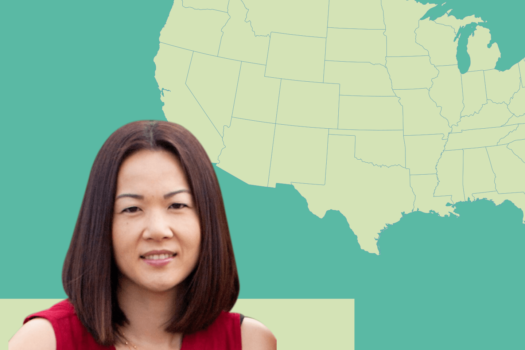 Green hydrogen is generating buzz here in the US. More and more people are talking about the importance of clean fuels in the energy transition and the role this carbon-free energy carrier will play. As outlined in the Road Map to a US Hydrogen Economy report, hydrogen is emerging as a critical element in the transition to a low-carbon energy mix.

As the largest natural gas distribution utility in the US, SoCalGas sees hydrogen as an important part of the clean energy future. And we’re making it a strategic priority today.
We operate in Central and Southern California, serving 22 million people across about half the state. There is no state better poised than California to take advantage of hydrogen’s benefits. The state has extensive renewables generation, and plans to add much more. Its goal is to use only 100% renewable electricity by 2045.

Reaching 100% renewable power in California with only solar and wind technologies will not come without physical limitations around capacity, renewable generation firming and seasonal energy balancing. Today, a significant portion of California’s solar and wind energy is curtailed. The state even occasionally pays neighboring states like Arizona to take its renewables to avoid grid overload. California cut 1.3 Mwh of renewable generation in the first half of 2020 – an increase of 85% over the same period in 2019.

This trend is likely to continue as the state works to increase the share of renewables in its power supply. In fact, the state’s electric grid operator said earlier this year that renewable energy over-supplies will continue to grow exponentially. “Once you start curtailing, every megawatt added will just add to the curtailment,” said Steve Berberich, President and CEO of the California Independent System Operator in June. “We should use it for something.”