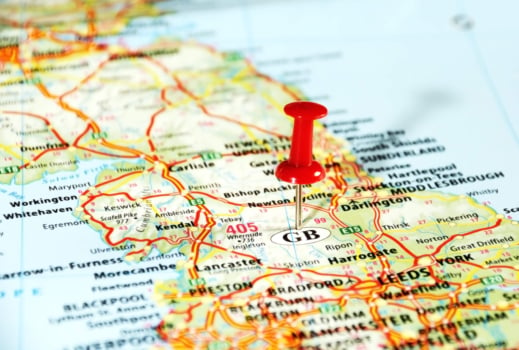 Hydrogen produced in Bacton could decarbonise 20% of the British population, says study

Kawasaki Heavy Industries - Official Sponsors of H2 View's Power Content
The UK Oil and Gas authority (OGA) has released a study today (June 9) concluding that hydrogen produced at Bacton could help decarbonise up to 20% of the British population.

Within the study, it is suggested that blue hydrogen could be created through a combination of natural gas, with the vast wind power in the area being harnessed to create green hydrogen.

This is then also supported with ample offshore space for carbon storage and easy access to markets in London and the Southeast meaning that Bacton could remain crucial to the energy transition for decades to come.

It is cited that the hydrogen created at Bacton would be capable of decarbonising 20% of the Great British population and has further potential to contribute to support the green transition of London and surrounding areas in the Southeast of England.

As well as this, it is believed that this hydrogen could well be implemented for a mixture of domestic, commercial and industrial use whilst also capable of being used in transportation.