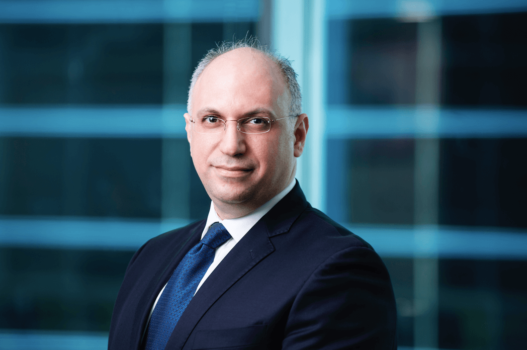 “By providing a major new market for stored hydrogen, as well as the means to produce green hydrogen from renewable energy, the power generation industry can serve as the springboard to a new energy economy in the MENA region,” Salem told H2 View. “Ultimately, the hydrogen economy could transform many critical sectors in the region such as transportation, manufacturing, construction and more.”

Working in the hydrogen space for nearly 50 years providing hydrogen-fuelled gas turbines, MHPS plays a central role in power generation and is continuously working towards reducing environmental impact through technological innovation. The company is developing energy solutions and processes that will enable hydrogen’s transition from powering rockets to being the clean fuel that will drive a net zero carbon future.

“While commercialising the generation of hydrogen power is the ambition globally, one of the most prevalent challenges is whether power plant operators can afford to renew their facilities,” Salem said. “MHPS has developed a hydrogen power generation system that utilises existing gas turbine facilities, which is revolutionising the global power sector.”